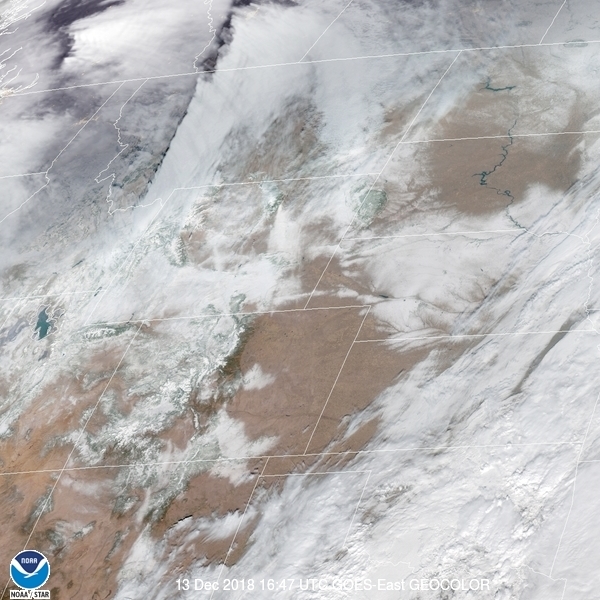 Posted by Rod Benson at 1:57 PM No comments:

Make a cloud with your mouth!

This is the coolest activity I've seen in awhile - Lots of good science, and explained very well. Check it out.
Posted by Rod Benson at 9:12 AM 1 comment: