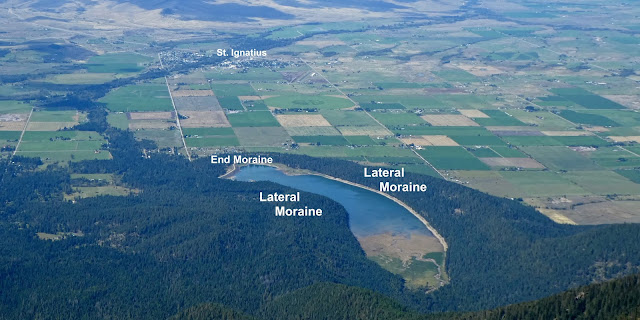 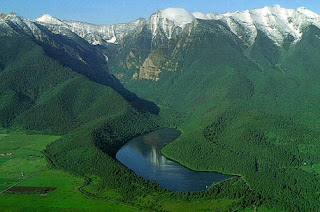 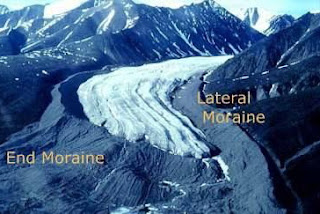 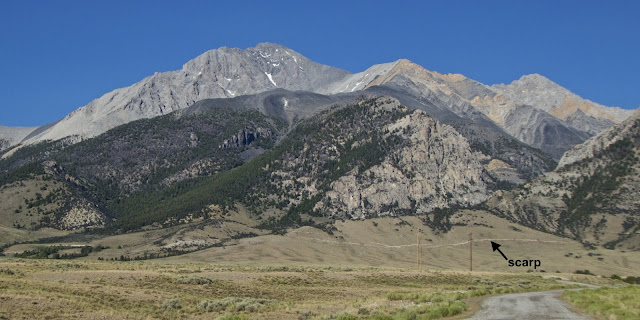 Animation of the Night Sky at Your Location

CLICK HERE to go to Timeanddate.com, set the site to your location (or a nearby city), scroll down to the "Night Sky Map", select a planet to watch, and then click on the play arrow (or FFWD arrow, or scroll bar). You can pause and scroll over stars or other planets to see their names. Pretty dang cool if you ask me! The site provides plenty of other interactive astronomy animations to fiddle around with as well.

Below: This screen shot is an example of what you will see - except it will be in motion. NOTE: The site resets at noon every day, so the best time to check is afternoon. 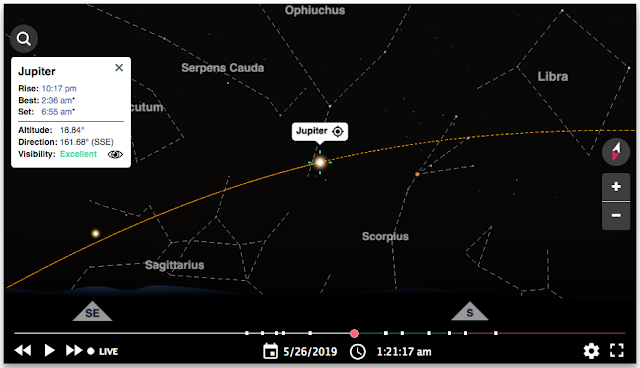 Draw the orbits of the planets on your city.

This is a really cool way to help students understand the size of the solar system. Go to this website, and center the map on your city. This can be done entering your latitude and longitude, or you can expand the map* to full screen and then manipulate it so that your city is at the center. Then enter "33223 mm" for the diameter of the Sun - This is how big the Sun would be if the Earth were the size of a standard globe (12 inches in diameter). Finally, select "calculate" and "show orbits".

Below: To see where the planets are right now, go to this website. 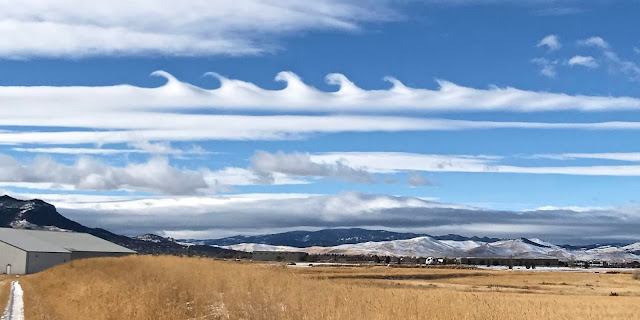 Check out the Lunar Eclipse on Sunday, January 20th.

The eclipse will start at 7:36 pm MST, and will about 5 hours from start to finish. Hopefully it will be clear where you live! To find out more about the timing, etc., here are a couple resources . . .

1. Go to timeanddate.com and enter your location.

2. Read how to watch at theverge.com.

The video below is not specific to the eclipse of January 2019, but it does an nice job of explaining different aspects of lunar eclipses.

Enter your address to see where you would have been millions of years ago.

This is a fantastic interactive visualization that was created (and is maintained) by Ian Webster. Once the site opens, enter your address in the box in the upper left, then select the time (in Earth's history) near the top of the web page. To see more of Ian's work, go to ianww.com.

Thanks to Rick Dees for showing me this! 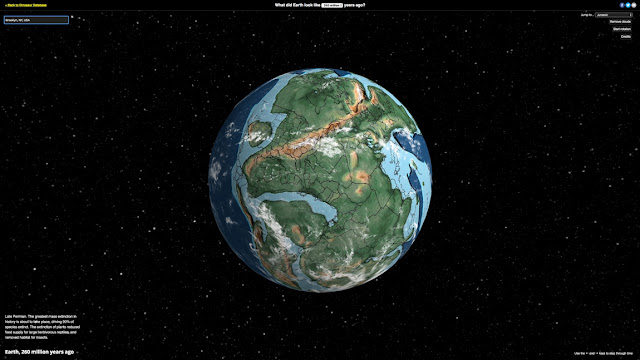